The last few years have been non-stop for me. I've been going from job to job without even going home in-between jobs for the last year. And I'm doing what I love. I'm enjoying the perks of the job-the travel. I am having a great time being a shape shifter and I'm really getting a kick out of it. I love my job.

I don't take parts because they're for the sexy girl. I take the sexy girl parts and try to give them something else and make them a character. I just know that, at some point, you have to choose between the two. We didn't take Charlize Theron seriously until she did Monster (2003) and became physically ugly. I would love to see women be able to be powerful, complex, smart, opinionated and taken seriously, even if they are beautiful. Even more, I would love to see women held to different standards, other than the superficial ones that we're held to. 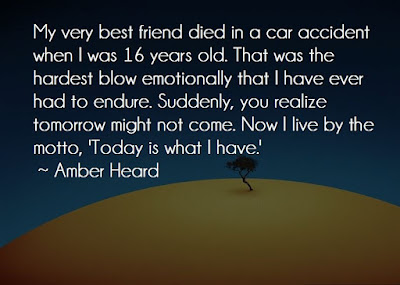 I am constantly struggling to show people that there is more to me than my appearance. You do have to try and overcome those hurdles. Female actresses need to be given the chance to be more than how they look. There's two categories for women in Hollywood; you're either sexy and that's it, or you're not and because of that you often get given better opportunities. You can't be sexy and get as many good roles, fact. It's so frustrating to see women compartmentalized in those ways, but it's not going to change until the amount of female filmmakers and producers get to anywhere near being half. So many female characters and stories are written by men. It's a flawed system. 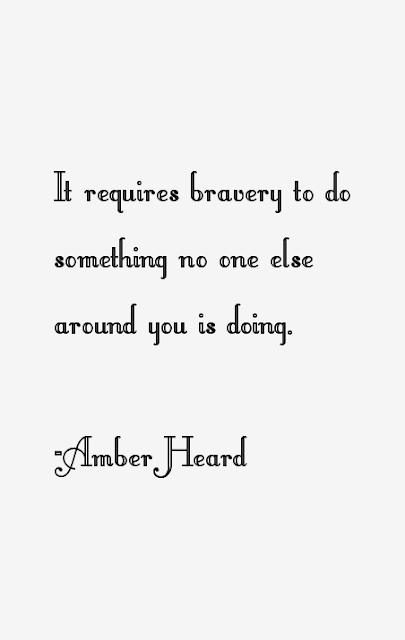 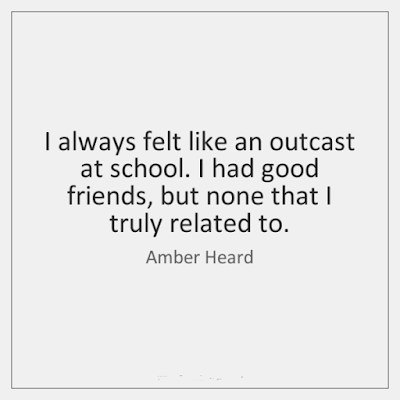 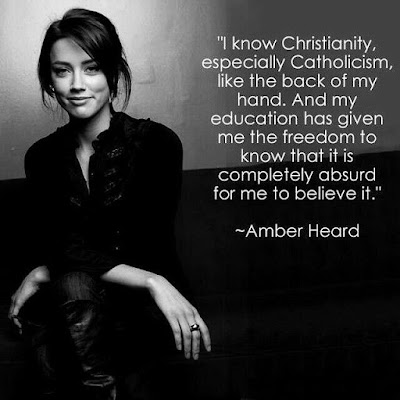 We women still make up like one, maybe two percent of the directors [in Hollywood] and until we make up a bigger or I guess a more significant majority or proportion of the filmmakers or until we have a larger stake in the prospective makers, then we won't accurately accomplish that representation. 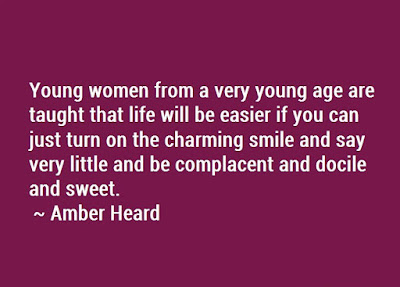 I've worked really hard to bring something more to "pretty girl" roles over the years. I consider it a challenge.

[on transitioning from modeling to acting] My father persuaded me to take classes, and my first agent in Austin paid for them. I'd always wanted to be an actress. I did it in high school and fell in love with it, but I was distracted by the modeling industry because I wanted to travel and get out of my hometown. It was the easier ticket.

[on supposedly "coming out"] First of all, to say I came out implies that I was once in. Let me be straight about that--no pun intended. I never came out from anywhere . . . It didn't really affect anything in my career. I don't think the producers and directors I've worked with care one way or another . . . I don't want to be labeled as one thing or another. In the past I've had successful relationships with men, and now I'm in this successful relationship with a woman. When it comes to love I am totally open. I don't want to be put into a category, as in "I'm this" or "I'm that".

[on her The Rum Diary (2011) character] I liked the juxtaposition--I liked that she looks like this archetype of a leading lady, this 1950s housewife-in-the-making, the kind of iconic symbol of a woman at that time, this commodity or something that represents the elite status or rather, what the elite status strives to obtain in life or what they value in life and she kind of looks like that, superficially and represents all these things very well on the surface but yet is not that underneath--she's flawed and kind of vulnerable and fiercely independent and rebellious and I relate to a lot of those qualities and like that she's not what she looks like.