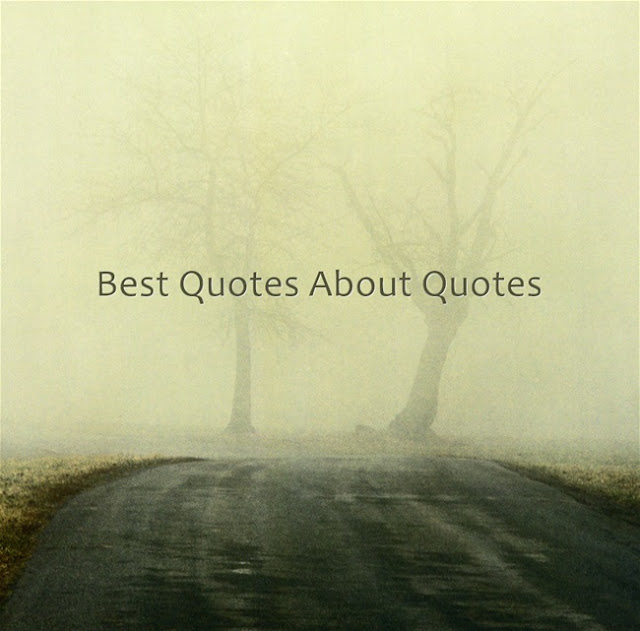 It is a good thing
for an uneducated man
to read books of quotes.


Now and then I come across a saying
which has meaning for me,
and it becomes a part of me.


A good saying answers where the sermon fails,
just as a small hand gun
will kill more than a whole barrel of gunpowder
exploded in the air.


Quotes with a point are a blessing
to people who have become shallow.


The surest way to make a monkey of a man
is to quote him.