There is nothing worse than fake friends. even an honest enemy can be better than them, there are many quotes about false friends and people who are good weather friends. 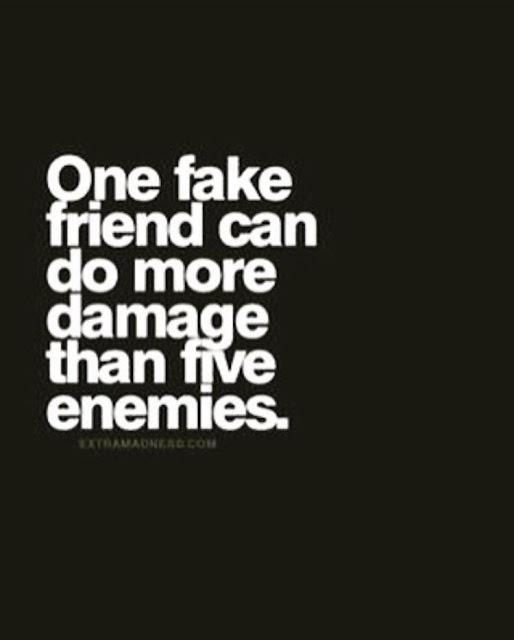 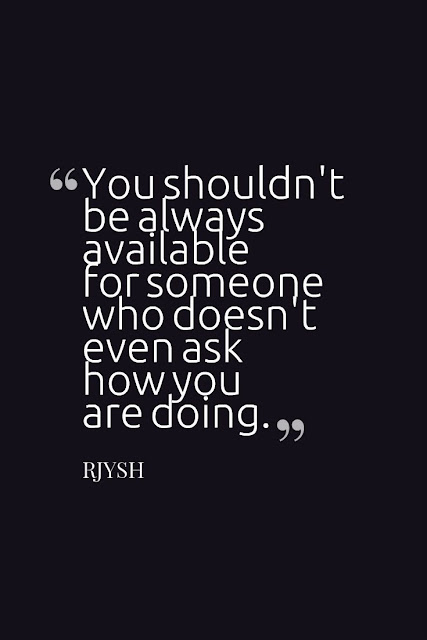 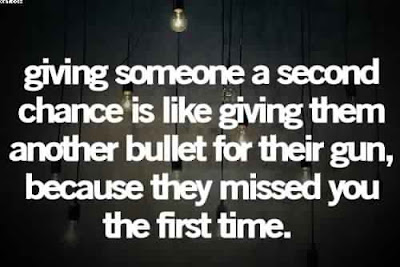 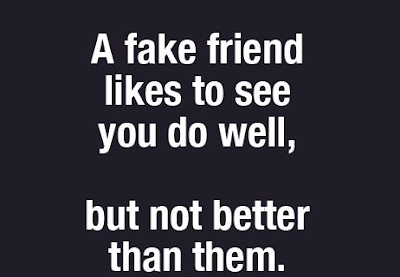 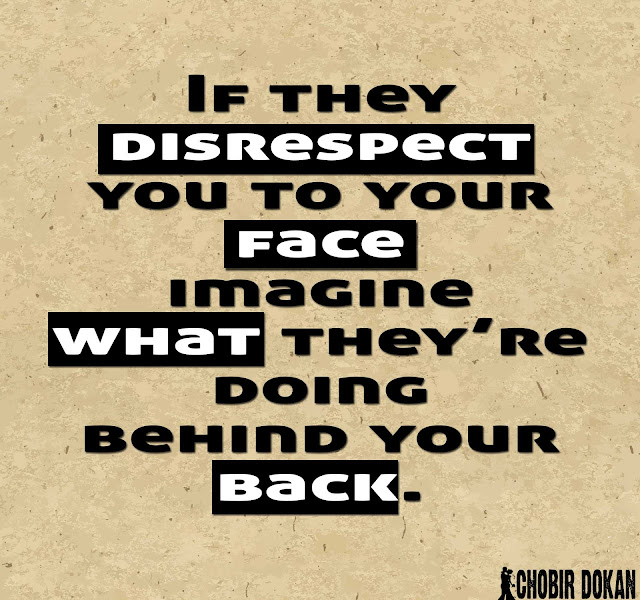 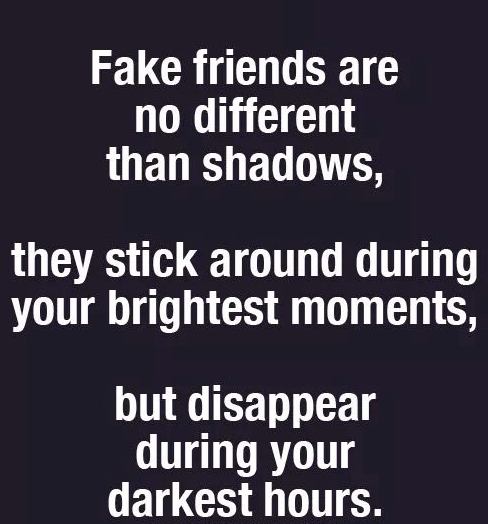 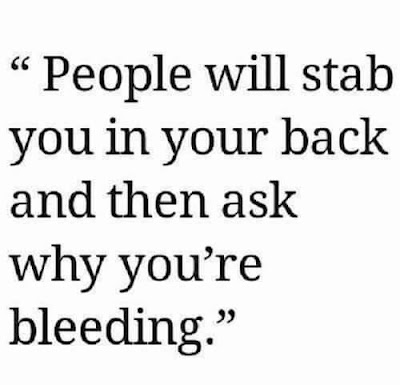 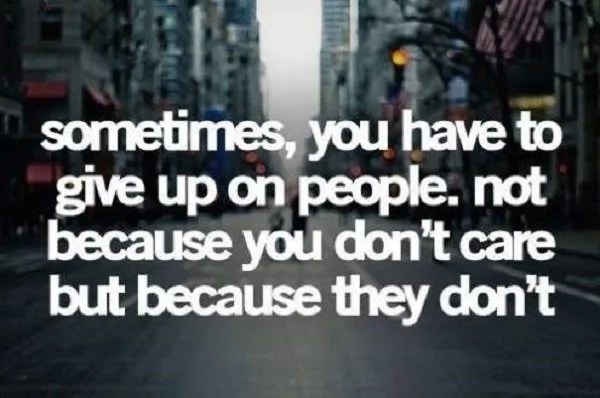 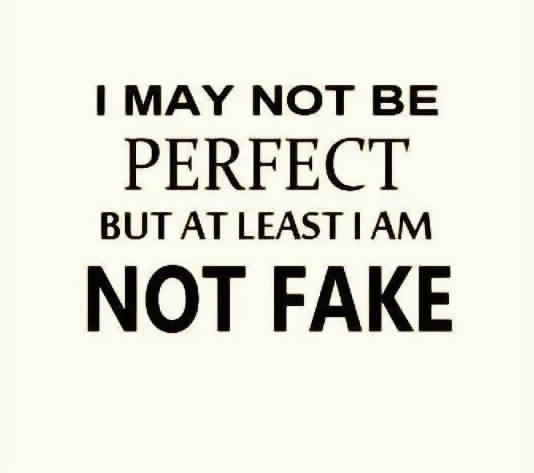 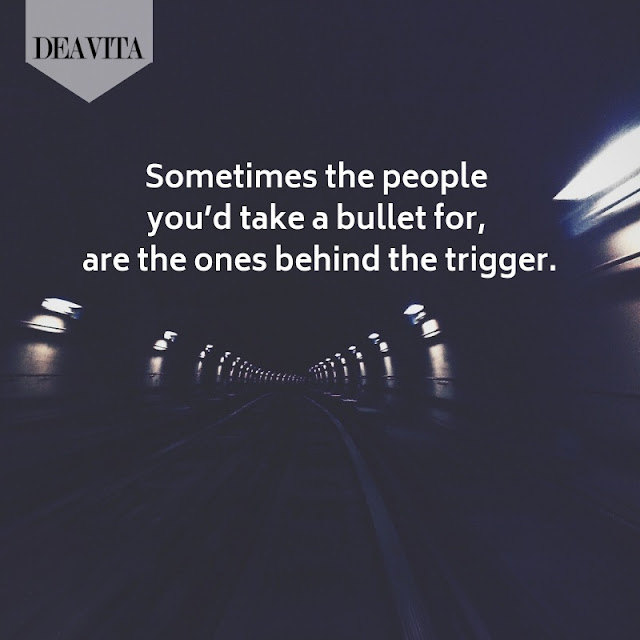 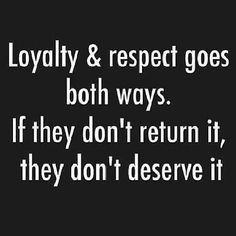 “
Fake friends; those who only drill holes under your boat to get it leaking; those who discredit your ambitions and those who pretend they love you, but behind their backs they know they are in to destroy your legacies.
Israelmore Ayivor

“
We fear our enemy but the bigger and real fear is that of a fake friend who is sweetest to your face and most vile behind your back.
Mufti Ismail Menk

“
Most people want to see you to do better, but not doing better than them.
London Mond

“
An honest enemy is better than a best friend who lies.
Vandi Tanko

“
Some people think that the truth can be hidden with a little cover-up and decoration. But as time goes by, what is true is revealed, and what is fake fades away.
Ismail Haniyeh

“
Always sleep with one eye open. Never take anything for granted. Your best friends might just be your enemies.
Sara Shepard

“
Pretend to be poor in reality and you'll notice a decrease in your friends list and request.
Michael Bassey Johnson

“
I despise the rituals of fake friendship. I wish we could just claw each other's eyes out and call it a day; instead we put on huge radiant smiles and spout compliments until our teeth hurt from the saccharine sweetness of it all.
Jody Gehrman

“
Be very careful of who you share your problem with, remember that not every friend that smile at you is your best friend.
Kemmy Nola

“
It is hard to deal with someone who smiles and pretends to like you to your face and sticks that eight inch blade in your back when you turn around.
Nishan Panwar
“

You always knew after shitty things happened, who your friends really were.
Jodi Picoult
“

A false friend and a shadow attend only while the sun shines.
Benjamin Franklin

“
Better an honest enemy than a false friend.
German Proverb

“
An honest enemy is better than a false friend. When in doubt, pay more attention to what people do and less to what they say. Actions not only speak louder than words, they are more difficult to fake.
Zero Dean

“
Watch who you call friend, because friends are the same ones that will leak your business to everyone after yall not friends anymore.
Ritu Ghatourey

“
Time alone can prove the worth offriendship. As time goes by we losethe the false ones and keep thebest. True friends stay when all therest are gone.
Ritu Ghatourey

“
I've got more respect for someone who comes out and says they don't like me than for the ones who act like they do but talk bad about me when I'm not around.
Mitchell Perry

“
You got nothing to lose. You don't lose when you lose fake friends.
Joan Jett

“
False friendship, like the ivy, decays and ruins the walls it embraces; but true friendship gives new life and animation to the object it supports.
Richard Burton

“
A friend who stands with you in pressure is more valuable than a hundred ones who stand with you in pleasure.
Edward G. Bulwer-Lytton

“
Keep talking about me behind my back, and watch God keep blessing me in front of your face.
Author Unknown

“
Every coin has two sides, just like most people have two faces.
Author Unknown

“
I used to think enemies were the worst people in the world, but that was until I met fake friends and realized that they're a lot worse.
Author Unknown

“
Better to have an enemy who slaps you in the face than a friend who stabs you in the back.
Author Unknown

“
An enemy, who is honest and shows his/her hate openly is better than a friend who is liar and putting you down secretly.
Author Unknown