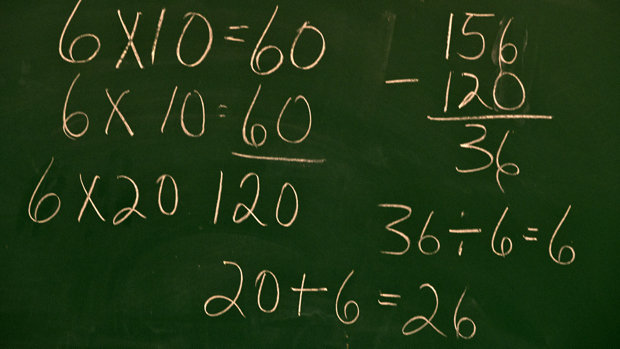 It's about getting things down to one number. Using the stats the way we read them, we'll find value in players that no one else can see. —Peter Brand, Moneyball (2011)

Nothing is impossible, only mathematically improbable.
—Sir August de Wynter, The Avengers (1998)

The essence of nature is mathematical. There is a hidden meaning beneath reality. Things are organized following a model, a scheme, a logical series. Even the tiny snowflake includes a numerical basis in its structure. Therefore, if we manage to discover the secret meaning of numbers, we will know the secret meaning of reality. —Martin, The Oxford Murders (2008)

One, Mathematics is the language of nature. Two, Everything around us can be represented and understood through numbers. Three: If you graph the numbers of any system, patterns emerge. Therefore, there are patterns everywhere in nature. —Maximillian Cohen, Pi (1998)

Do you know the mathematical expression for longing? The negative numbers. The formalization of the feeling that you're missing something. —Smilla Jasperson, Smilla's Sense of Snow (1997)

Mathematics is a language. It's very difficult. It's subtle. You couldn't say those things any other way—and I can talk to dead people with it. I talk to Copernicus every day. —Richard Feynman, Infinity (1996)

A guy takes out an accident policy that's worth $100,000 if he's killed on the train. Then, two weeks later, he is killed on the train. And not from the train accident, mind you, but falling off some silly observation car. You know what the mathematical probability of that is? One out of, oh, I don't know how many billions.