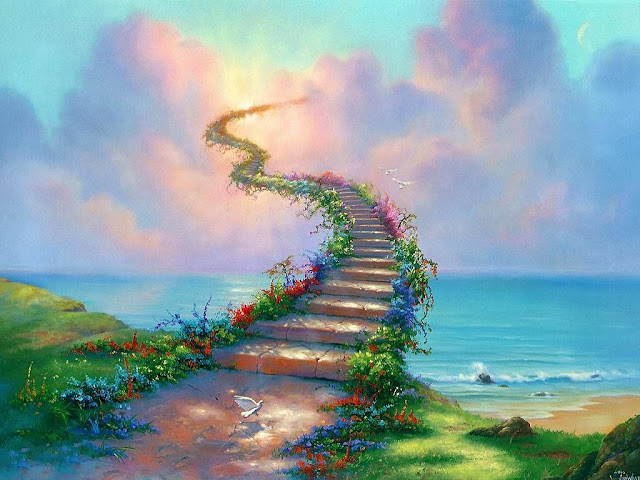 There is no life I know to compare with pure imagination. —Willy Wonka, Willy Wonka & the Chocolate Factory (1971)

Your fun is only limited by your imagination.
—Marty Bronson, Bedtime Stories (2008)

Dreyfus once wrote from Devil’s Island that he would see the most glorious birds. Many years later in Brittany he realized they had only been seagulls. For me they will always be glorious birds.
—Maude, Harold and Maude (1971)

Man is capable of as much atrocity as he has imagination.
—Parcher, A Beautiful Mind (2001)

People think the writer's imagination is always at work, that he's constantly inventing an
endless supply of incidents and episodes; that he simply dreams up his stories out of
thin air. In point of fact, the opposite is true. Once the public knows you're a writer, they
bring the characters and events to you.
—Author, The Grand Budapest Hotel (2014)