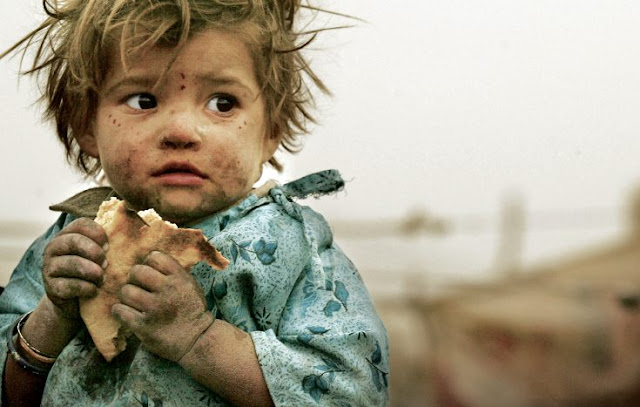 You'll be back. When the hunger knows no reason! And then you'll need to feed, and
you'll need me to show you how.
—Miriam Blaylock, The Hunger (1983)

There's no lack of painful things in this world, but hunger and loneliness must surely be two of the worst.
—Sakae Jinnouchi, Summer Wars (2009)

Hunger for hope may be worse than hunger for food.
—Jakob Heym, Jakob the Liar (1999)

A brilliant young woman I know was asked once to support her argument in favor of
social welfare. She named the most powerful source imaginable: the look in a mother's
face when she cannot feed her children
—Henry Lowe, The Great Debaters (2007)

A strange calm possessed me. I thought more clearly than I had ever thought before—as if my mind were bathed in a brilliant light. I recognized that part of my illness was rooted in hunger, and I remembered the food on the shelf, the cake threaded with spider web. I no longer felt hatred for the spider. Like myself it struggled blindly for the means to live.
—Scott Carey, The Incredible Shrinking Man (1957)